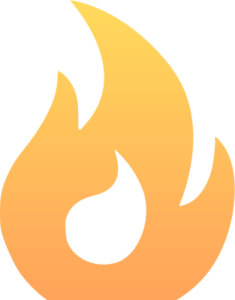 Aiming to generate as much media coverage as possible? While social media can occasionally be the spark that starts a fire of media coverage, old fashioned techniques such as sending out a press release are usually a far more reliable way to attract the attention of journalists.

Press releases have been a mainstay of public relations for over a century, helping businesses of all types and sizes communicate their message to the media. Despite this, it’s quite common to spot press releases that are, for lack of a better phrase, not particularly well written.

To make sure this doesn’t affect you, we’ve provided five simple but effective tips below to help you write a press release that communicates your message, grabs attention and achieves your public relations objectives. 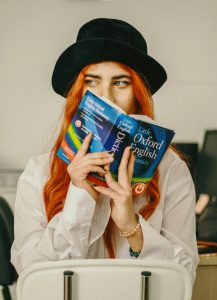 Keep it as simple as possible

Press releases aren’t essays, meaning there’s no need to worry about achieving a long word count or writing in dense, complex sentences. Instead, it’s far better to keep your messaging short, simple and to the point.

In general, a press release should be between 300 and 400 words. If your message is simple, even 250 words is okay. Remember that the goal is to effectively communicate your message, not to impress people, and that short and sweet is the way to go.

Focus on your first paragraph

It’s important that you communicate your most important information in the first paragraph of your press release, or the “lead paragraph” as it’s often known.

The goal of the lead paragraph of your press release is to grab attention and draw the reader deeper into the text. Do this by focusing on key, vital information — who you are, what you’re announcing, when it’s going to happen and why it’s happening.

Busy journalists often receive hundreds of press releases every day, making it important that yours attracts attention and “hooks” the reader in from the very first line.

Use the inverted pyramid method

The more closely your press release resembles the format of a news story, the easier it is for a journalist to choose it as something to write about.

Start with the most important facts, then use your second and third paragraph to focus on other useful information. By the fourth paragraph, the focus of your writing should be on background information that provides context but isn’t essential for the story.

While journalists might write a minor article using the information in your press release, they’ll generally want to get in touch with extra questions if they’re planning a larger feature or more extensive coverage.

Because of this, it’s important to give journalists and editors a way to contact you. Add a name, phone number and email address to your press release (if possible, a mobile phone number for contact after office hours also helps) to make getting in touch as simple as possible.

Proofread before you distribute your press release

Finally, it’s important to thoroughly proofread your press release before you send it to journalists or distribute it via newswire.

While the occasional typo won’t ruin your story for journalists and editors, spelling errors or poor grammar can make it harder for a journalist to take your release seriously, harming its ability to attract coverage for your business.

As well as checking for spelling and grammatical errors, double-check that your press release reads and flows nicely. After all, the higher the quality of your writing, the more successful your press release is likely to be at generating coverage, buzz and results. 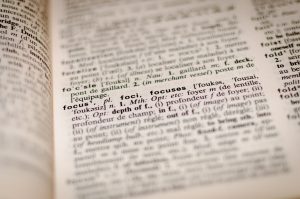